Hello, welcome to the author page of H. R. Phillips on Amazon -  My Amazon Author Page.

I most appreciate that you have an inquiring mind - and I hope to reward that spirit if you read my books. Most, but not all of my `books', are `best-of' compilations of my best blogging posts.

These are not your typical thoughtless blog posts - but - in-depth looks at the countless issues of UFOlogy and other anomalous phenomena.

The result is great reading material, already enjoyed by hundreds of readers - all of which is via the Kindle format on Amazon. Remember, you do NOT need to own a Kindle device to read or own Kindle books. You simply download the Kindle application/software for your laptop or other device.

All of the UFO Books below first appeared as original blogposts on either UFO Disclosure Countdown Clock or The Heavy Stuff. In the E-books, to make your reading better, some of the posts have been edited for grammar or spelling but are largely intact. All of the content for all of the books was then removed from the respective blogs - to ensure the books as the only place for the content. 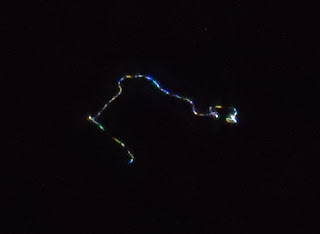 Briefly, a craft was observed below the low level cloud deck by airport personnel - who later appeared in silhouette on CNN - in response to a government report that dismissed the incident. The full implications of challenging the official government `line' about UFO's - and the raw implications of `something' being clearly in secure airspace - are `thought out' as the key to the analysis of this short E-Book. 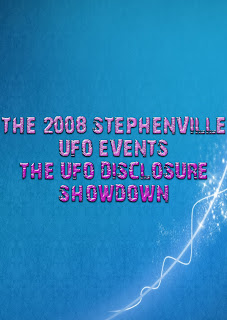 The next big UFO event, in this case, events to catch the mainstream medias interest - were the near impossible to believe UFO events near Stephenville Texas.

Briefly, multiple people observed multiple unusual phenomena and beyond human crafts in and around January 2008. Most unusual to some observers was the speed of the mainstream media `investigation' - and - the truly bizarre `explanation' finally issued by the government.

And, the real raw implications of such a contemptible answer to citizens and the press - by government officials in the face of multiple observations of unEarthly occurrences.

This is my `longest' UFO book at 82 Pages (before the addition of book One, this book is now about 87 pages) - it's a deep and detailed read - put together with the passion of `at the time' observations.

A book you will want to own and a book with deep insights  about the huge implications of UFO Disclosure.
CURRENT BOOK COVER 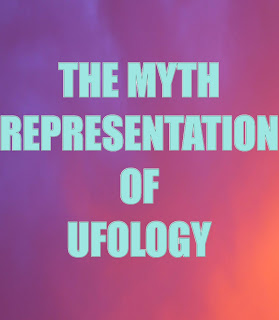 THE BOOKS COVER
NOW REDUCED IN PRICE - ONLY 99 CENTS
This is my first `compilation' book about UFO issues; as you would expect, it's quite diverse. The book explodes some myths often repeated by the mainstream media - and simply digs deeply into the few research studies on the UFO phenomena - to highlight the phenomena for what it is, and ISN'T.

A book close to my heart in that it contains my personal UFO experience as I wrote it up in my blog. As you would expect from a first compilation book - heady heady posts abound with this 52 page UFO book. 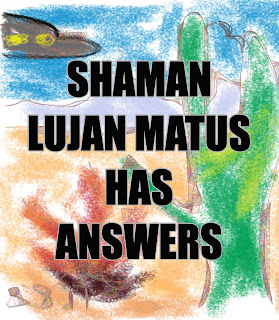 Do NOT let the word Shaman put you off. IF by any chance you have ever read any of the books by Carlos Castaneda - then - Shaman Lujan Matus is a MUST read; if not this book, then one of his own books. You see, Lujan Matus says that the sorcerer Don Juan of the books of CC - is accessible to him via lucid dreaming - even today.

His books (LM) reflect incredible power and intelligence in my opinion. Indeed, that is why, perhaps, that `Shaman Lujan Matus Has Answers' - is an important esoteric book as LM explained in more detail what he knows about the anomalous phenomena called UFO's. 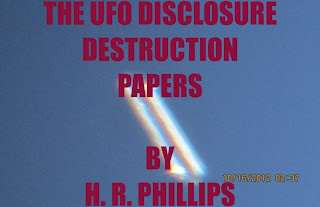 This book details many of the tribulations of the Exo-Politics segment of UFOlogy, the legitimacy of UFO Disclosure, and the unexpected impact that an official `UFO Answer' would have on the mainstream medias coverage of the whole UFO phenomena.

JUST 99 CENTS! ARE THERE 70-400 SIMILAR CIVILIZATIONS TO OURS IN THE MILKY WAY? 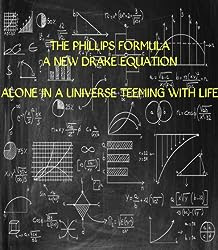 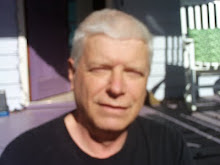 A FEW WORDS ABOUT SOME ALL TIME HEAVY BOOKS 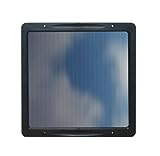